Gig and independent work is a substantial and expanding element of the US economy. It is increasingly the way growing numbers of individuals and businesses work and earn income. Studies consistently show that high proportions of gig and independent workers are satisfied with their work and strongly value the control and flexibility it provides them. Demographic and business trends both suggest that the supply of and demand for these workers will increase over time.

This means that more individuals will want to work independently, and more establishments will want to engage talent in this way. The downside is that the associated earnings are less secure and more unpredictable. There are also fewer protections. Gig and independent workers are less likely to have health insurance or retirement accounts. They are not covered by unemployment insurance and are often excluded from laws governing workplace safety.

Gig and independent work, then, has wide-ranging social and economic implications. It already plays a substantial role in many of the fastest growing creative and knowledge-intensive industries, especially in metropolitan economies. The result is that individuals are increasingly likely to engage in gig and independent work at some point in their working lives. As they take on increased responsibility for getting and performing work, they will need a different set of competencies to thrive.

What Is Gig and Independent Work?

For our purposes, gig and independent work refers to a variety of full-time and part-time activities for earning income outside of an employer-employee relationship. This work is often temporary or project-based, involves different customers and colleagues, and likely does not occur in the same way every day. It is frequently self-directed and often requires the individual to play the role of employer as well as employed. “Gig and independent” suggests positive connotations of freedom, flexibility, ownership, and self-reliance but also entails downsides, such as insecurity and instability (Fuller Institute, 2018).

Gig and independent work is much more than driving for Uber or Lyft. It also includes many types of people working in diverse ways for different purposes, often in creative and professional or knowledge-intensive industries. Some examples are:

Individuals participate in gig and independent work in a variety of ways beyond the type of activities they perform. In the US, approximately 10% of the total workforce considers independent work as their primary job. Many more – an estimated 30–40% of the workforce – do gig work as a supplement to their primary job, either on a regular basis or on occasion. This category includes workers seeking to supplement inadequate or unpredictable income, people just seeking to earn a bit of extra income, and individuals who want to try out a new idea or business opportunity.

Several studies indicate that gig and independent work is a positive phenomenon for individuals. For others, however, it reflects a necessity rather than a choice. And for some, it is somewhere on a continuum between necessity and choice – perhaps the best available option for a given time and place in their lives. Gig and independent work may be a temporary response to personal and economic conditions/opportunities.

For a variety of reasons or circumstances, increasing numbers of individuals will find themselves engaged in gig and independent work at some point – or points – in their careers. Preparing for independent work is becoming a work life imperative.

Individuals will need to develop an additional set of skills to benefit financially and professionally in this environment. Doing the actual work is only the beginning as independent workers need to learn how to play the role of both employer and employee. Gig and independent workers must also gain new competencies in obtaining work, conducting the work as an independent rather than an employee, and managing the business side of work. Several of these competencies as described below align with recent findings on the characteristics associated with sustainable careers, including cooperation, continuous development of skills, empathy, and strong social networks (Rajahonka and Villman 2019).

These skills are not yet widely taught in either formal education or workforce development settings, but some organizations are starting to fill this gap. For example, Samaschool in San Francisco is a nonprofit that prepares low-income populations to succeed as independent workers. It offers training courses and a freelancer curriculum that covers how to find work, proposal writing, time management, personal safety, contracts, taxes, and career goal setting. Similarly, the New York-based Freelancers Union offers Freelance 101 among several tools and resources to help gig and independent workers. Freelance 101 addresses taxes, health insurance, networking, client management, contracts, and general finance issues. At Boston’s Babson College, students can take a course on the Gig Economy that teaches the skills required to be an independent worker (Mulcahy 2019).

It is becoming clear that gig and independent work has several wide-ranging social and economic implications for individuals as well as businesses. These topics should be incorporated into policy conversations around issues such as career and technical education, economic development competitiveness, worker benefits, workplace protections, and healthcare coverage that have substantial effects on the wellbeing of the growing numbers of gig and independent workers.

New opportunities for work: Because it offers low barriers to entry and schedule flexibility, gig and independent work may provide new opportunities for individuals who do not have a wage and salary job or for whom conventional work arrangements are not feasible, especially for individuals who face barriers to full-time employment or need to balance work with school, family or caregiving commitments.

Quality of work and income stability: Economists and policy makers are concerned about income and job stability in both the traditional job market and among gig/independent workers in the US. Researchers have found that 41% of individuals experience more than a 30% change in income on a month-to-month basis whether in a traditional, gig, or independent position. (Farrell; Greig 2016). It is not clear if gig and independent work eases or worsens this situation.

Lack of a social safety net: While some individuals earn high incomes from gig and independent work (MBO Partners 2018), in general they earn less and are less likely to have health insurance coverage or have a retirement account than wage and salary workers (Jackson; Looney; Ramnath 2017). Most gig and independent workers are not eligible for unemployment insurance and are not covered by laws governing workplace safety.

Education and workforce development: Individuals will need a set of technical, business, and creative skills to make the most of opportunities when working in a gig or independent capacity. Existing entrepreneurship, management, and career services programs can be adapted to provide these workers the competencies required to succeed.

MBO Partners. 2018. The State of Independence in America: The New Normal.

MBO Partners. 2019. The State of Independence in America. The Changing Nature of the American Workforce.

Staffing Industry Analysts. 2017. The Human Cloud, the Gig Economy & the Transformation of Work. 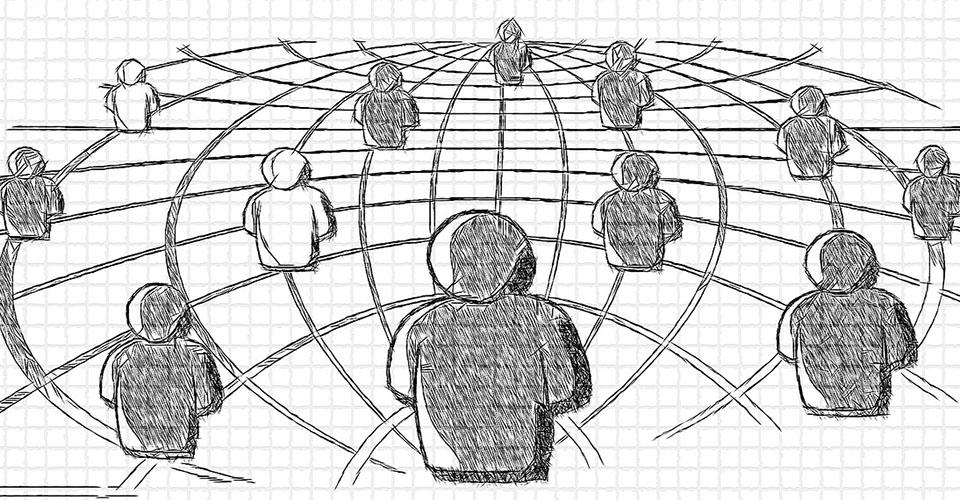 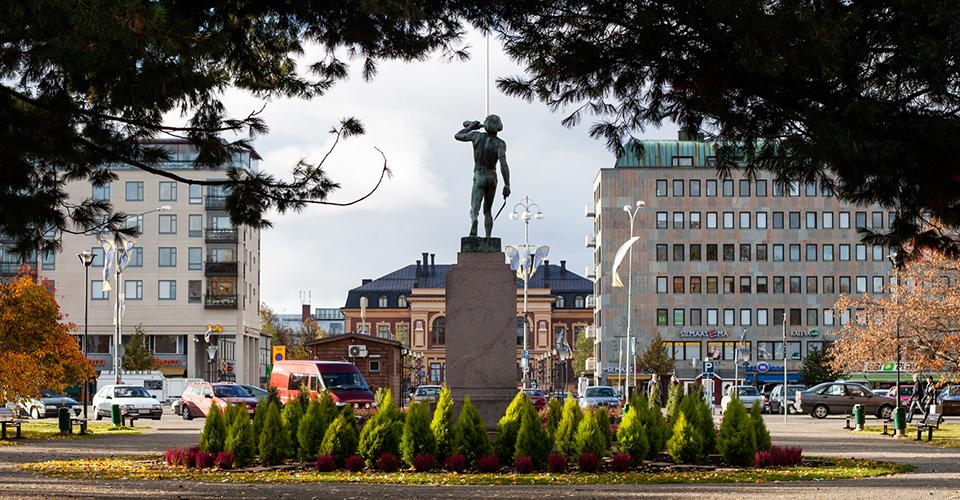 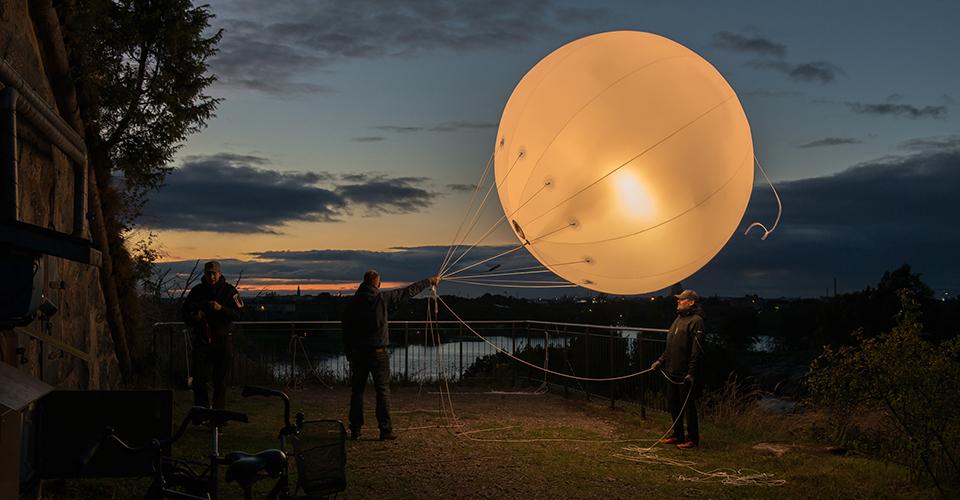 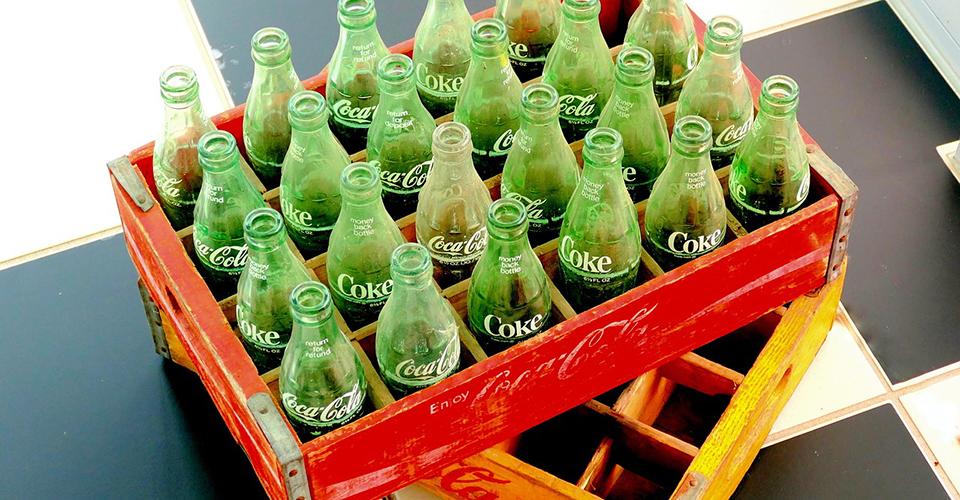