This paper discusses how processes of community development and community education tend to be dominated by a deficit discourse that is influenced by neoliberal political and economic forces. It provides an example of how a community outreach programme can turn the tide on these processes by implementing assets based approaches to place making and working with young people. Assets based approaches value the resources that exist in the community and build on the strengths and affordances of communities. We identify that there are a parallels between deficit models of community development and deficit or ‘banking models’ of education. We argue that a strong assets based approach that emphasises and values the experience of community members is an effective way to empower communities to make positive change.

What we call a deficit model of place has been challenged on a number of levels, from the tendency to treat economic inclusion in the neoliberal economy as a proxy for inclusion more generally, and in particular from those working within participatory approaches to community development (Macintyre 2016; Shaw & Mayo 2016). There is a parallel between deficit models of community development and deficit or ‘banking models’ of education. Deficit models have been challenged with educators emphasising the need to move from viewing education as a matter of pouring knowledge in, to one recognising people as experts in their own lives.

This paper focuses on the UK, specifically Scotland, while Scotland has a degree of political autonomy within the UK as a devolved nation, political discourses within the “Public Sphere” are shaped at the UK level (e.g. Mooney & Scott 2016). As one of the first countries to industrialise, the UK then became one of the first to deindustrialise, the communities, which had built up around those industries suffered the loss of these jobs (Harvey 2006). Many of these industries were based in the West of Scotland, in Glasgow and its surrounding area.

The sense that these places were “left behind” as the economy moved on was further developed through the structure of programmes aimed at supporting the economic regeneration of these areas. These policies came to the fore in the UK under the Labour Government of Blair in 1997 through its work on Social Exclusion/Inclusion. Levitas et al. (2007) identified three main themes within social exclusion, the first theme relates to lack of resources, the second looks at social cultural aspects, and has been called the moral underclass discourse (MUD), the third embraced by Labour was the social integration discourse. It suggested that poverty in these communities was not so much a material problem relating to a lack of resources but a social one.

Freire (2007) argued that mainstream education operates using the ‘banking model’ where learners are considered to be empty vessels and educators the providers of knowledge. Many young people in these ‘left behind’ communities struggle to succeed in mainstream education. In some places community outreach organisations (NGOs) are developing in order to provide alternative educational spaces that young people can access and where they can participate in dialogical and creative activities in ways that most mainstream educational contexts are not able to support.

Giroux (2005) argues that there is no such thing as a neutral educational process. Education either operates as a means to facilitate the integration of the younger generation into the logic of the present system and bring about conformity to it, or it becomes ”the practice of freedom,” the means by which men and women deal critically and creatively with reality and discover how to participate in the transformation of their world. Freire always viewed history as possibility, ”recognizing that History is time filled with possibility and not inexorably determined,” (Freire 2000, 26). Communities change through place making processes that are connected to political and economic processes. It is important to draw attention to pedagogical practices that can empower communities to make positive change.

Below we provide an extract from an interview with a practitioner from an arts outreach programme situated in a community that has suffered effects of deindustrialisation. It illustrates how engagement that draws on the resources of the local community can challenge deficit models of communities and empower community members to make positive changes.

Researcher: How might thinking about your community identity help with your professional practice?

Community worker: A lot of the people we see will maybe have quite a low opinion of themselves, of their communities; their perception of the community might be that they are not the best place to be. I would actually completely turn that on its head. I do not see it that way at all. I see everywhere as an opportunity to be amazing places and I would really encourage folk (people) to think about where they are in those terms, because I think that these are communities that have got long histories of amazing people that have achieved incredible things that have been formally recognised… You know, that is where working with young people is an incredible thing because we can turn that on its head and say: well did you know that this is where the first edition of Robert Burns’ poems was published? You know which is an international and universal book that everybody knows you know “Auld Lang Syne” (meaning times long past). These songs were all published in this town. People think this town has a heavy industries background and it does, but it actually had a creative industries before it had a heavy industries background…We are about to move into a former school which we have taken on as a transfer and that school had two Nobel Peace Prize winners come out of it. The only school anywhere that had two Nobel Peace Prize winners out of it – I mean that is an incredible fact in itself .., it is not a coincidence.

Researcher: Is it about the potential of the community?

Community worker: It is about recognising the potential and it is about understanding where it came from and it is also about the whole thing about the potential of it becoming alive again, or well, it has always been alive and it has always been here. So it is about recognising that and then giving that place opportunity to think about it in those terms going forward and having no parameters at all – it is up to you. It is over to you guys actually you can decide how this goes, you have got that empowerment to take it forward (he is talking about the young people).

Researcher: What opportunities does this open or indeed close off for you as a practitioner?

Community worker: Speaking personally I think the amazing thing that we have done is some fantastic pieces of work with a community facing aspect. The Council and the Government had offered money for our participatory budgeting programme …and the young people were able to secure funding to run a small gallery space in the Burns Mall – which is the local shopping centre… That all came about from a family engagement workshop that I was running with families, a visual art workshop. .. the kids themselves secured the funds to make this happen….we had a gallery preview the way you would have in any gallery. The local press came along and gave us two pages. It was great publicity mothers and fathers; grandparents; and brothers and sisters all came to see it. We sold work and one of the young people created a book and we sold the whole edition and it was really exciting stuff. Drawings and paintings and a digital offer [we showed] all kinds of art. We had fashion and we had other pieces of work as well. So that was an example of how we could look at our community in a positive light and through our professionalism and through our practice we were able to engage with families. We have incredible opportunities to do that kind of a thing on a national scale. I would actually like to see it happening on an international scale. I think we should be having artists and musicians coming to see us from around the world because I think that suddenly becomes again about putting our place on a global map. We are a wee (small) town near to Glasgow and sometimes kids come here and this is the biggest place they have been to. They have never been to Glasgow….but it is about blowing all that out of the water and saying we are actually a town in Europe in the world and I think it is really crucial that we celebrate that. We always have been and we always will be – so why do we not just run with that? Instead of deciding that we have to think that we have to go somewhere else to be a creative person and we have to be somewhere else to be important.

Towards a More Radical Approach to Assets Based Community Development

This paper suggests a strong parallel between deficit models in education and approaches to local economic development; this can be traced from the political rhetoric to how this is articulated through policy and practice on the ground. In both we see a tendency to treat people and places as “left behind”, as missing something, this something might be tangible assets such as modern school buildings or it might be intangible like confidence or social capital. We offer an alternative assets based approach, as implemented by the specific arts outreach programme discussed above, as a way of resisting dominant narratives (Negt, Kluge, ([1993] 2016) that treat places which have not been folded into neoliberal capitalism as left behind, and therefore lacking something. It resists a reading from ABCD light, where ideas around assets as commodities become folded into neoliberalism either through support to exploit them or through questions around how and why people are not exploiting them, which itself fits into a deficit model of place. We suggest a deeper more radical engagement with ABCD. This draws on our own work on participatory action research and design (Macintyre 2016), and our engagement with inclusive pedagogies in adult education (Cannell & Macintyre 2017). These approaches reject deficit models of education emphasising the need to recognise people as experts in their own lives and their own communities.

We would like to acknowledge the funding from the Erasmus + programme which made the project ‘Designing Collaborative Educational Resources (COERS) for Assets Based Community Participation (ABCP) across Europe’ (Assets com) (ref. 2016-1-UK01-KA203-024403) on which this paper is based possible. We would also like to acknowledge the work of our colleagues in our partner Higher Education Institutions and all of the community stakeholders participating in the project.

Kate Miller, The University of the West of Scotland, Lecturer in Education, PHD, kate.miller(at)uws.ac.uk

Gary McKenna, The University of the West of Scotland, Research Fellow, PhD, gary.mckenna(at)uws.ac.uk 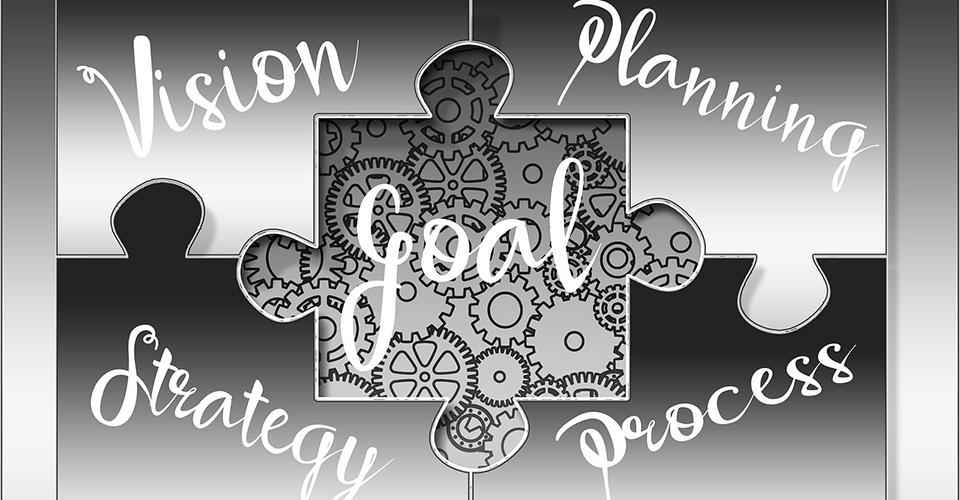 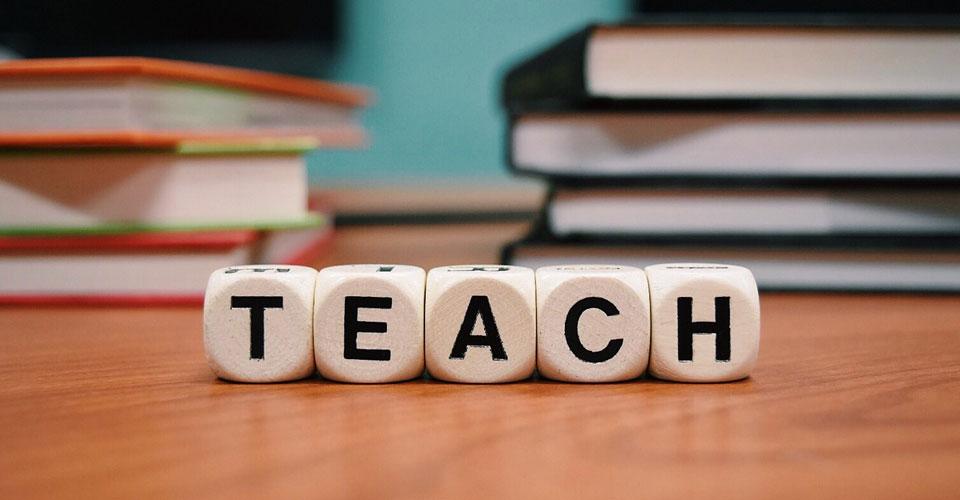 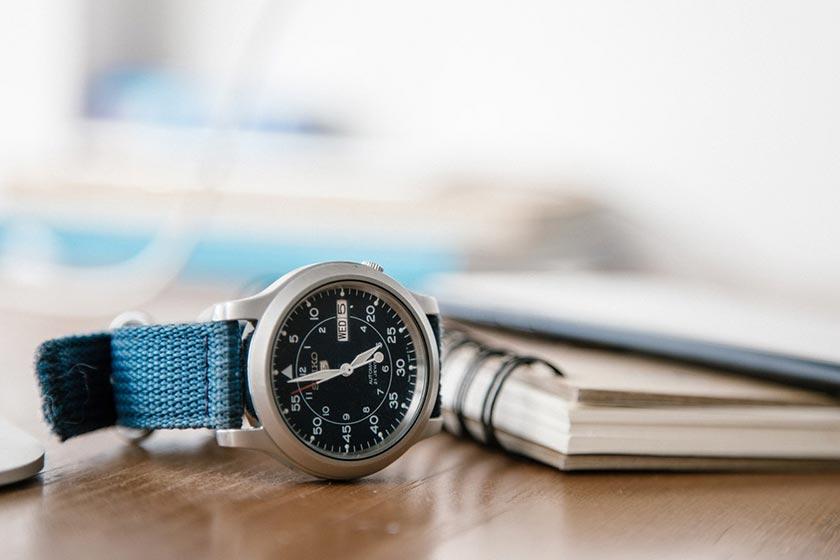 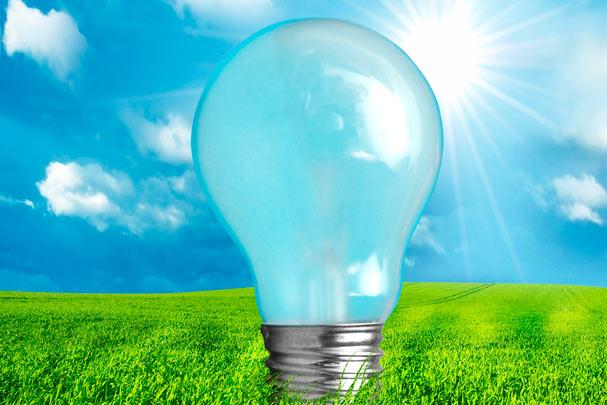