The page belongs to Lavia – Green Longboards a small and very cool startup creating “world’s most beautiful longboards” as one Helsinki area fashion blogger stated. Besides of looking nice, these longboards also happen to be the most environmentally friendly out there. It started with natural fiber composite structure glued together with best on the market bio epoxies. Lavia’s two young entrepreneurs Jaakko Kukkonen and Tuomas Davidsson however, didn’t stop there. In the past 12 months they’ve e.g. experiment with methods to attach recycled fabrics in the boards making them really stand out from others out there.

It begins with an idea

Viewed from the perspective of universities of applied sciences, Lavia’s story is of particular interest. It exemplifies the many small ways how a university ecosystem can aid young and talented entrepreneurs in their journey.

In early 2012 Karelia UAS’s research and international relationship office had developed a practice of co-working with lecturers from different fields. In practice, lecturers and innovation specialists organized so called activation workshops fitted in with the normal lectures. After being introduced to various types of examples, students were then asked to think their own personal interests and skills and then write down their own ideas. Finally, at the end of the workshop, the visiting innovation specialist collected all the idea papers. And so it was with Jaakko, who then was a first year student in environmental technology engineering (though he later changed to media studies) and Tuomas who was just finishing his 3rd year in industrial design. On two different workshops, without any prior knowledge of each other, both of them wrote down an idea related to longboards – Jaakko with general interest and experience in longboard design, and Tuomas writing about possibility of doing natural fiber composite longboards. This shared interest was spotted by people at the RDI offices and the two guys were introduced and asked to discuss and see if they could join forces. Luckily, which is not often the case, Jaakko and Tuomas formed a team and started working on their idea.

From Karelia’s perspective, second step came when Team Lavia applied for access to the Draft program, a then new initiative at Karelia with a mission to help teams with innovative projects. Jaakko and Tuomas were among the 12 teams selected and received a pledge to have various types development work related purchases made by Karelia (who in turn was receiving funds from Finnish foundation). As part of the program, regular workshops were organized, during which Team Lavia could learn and gain feedback from other teams doing projects of their own (http://draft.karelia.fi/en/teams/2012-fall).

With first patch of materials received, Jaakko and Tuomas got access to Karelia’s wood and metal workshops at the Centre for Creative Industries. Wisely they started building their first prototypes and at the same time experimenting with ways to cut the production time of one board to minimum paving way for a viable business model.

Almost from day one, Lavia’s been using Facebook as their main form of web presence. Jaakko and Tuomas have openly shared images of their on-going development work and treated their “likers” with high appreciation. This paid of early on because national media spotted their efforts providing Jaakko and Tuomas free publicity. From Karelia’s perspective Lavia’s Facebook efforts have been a very positive thing. Firstly, any media visibility Lavia manages to gain is also good PR for the school. Secondly and most importantly, Lavia became a perfect example for other students encouraging them to pursue their dreams. When Jaakko and Tuomas shared pictures of their very first prototypes, it considerably lowers the threshold of entrepreneurship in the minds of others. As opposed to situation where only the stories of the big and successful get shared.

Yet another way, how Lavia has been collaborating with the school, has been the way how Tuomas and Jaakko have been able to integrate Lavia in to their studies. Prime example was the thesis focusing on Lavia made by Tuomas, who graduated in spring 2013 (Davidsson, 2013). Also, other students not part of the Lavia core team, have been eager to do smaller study related projects, internships and lately theses, too. This is of course more than ok for Karelia, since Lavia offers a more multi-faceted learning opportunity as compared to a more established company, who typically give students narrower tasks.

As Lavia’s journey continues, their integration in to the local startup ecosystem has been deepening. Recently, Jaakko and Tuomas pitched for angel funding at local event organized by a local business incubator. This is all good and well for Karelia, as the school can take genuine credit for being able do its part in helping young teams to pursue their dreams. 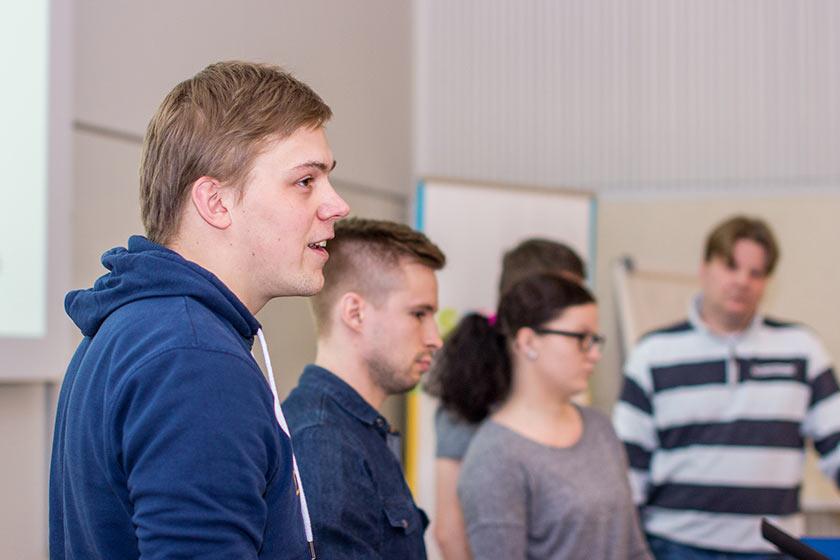 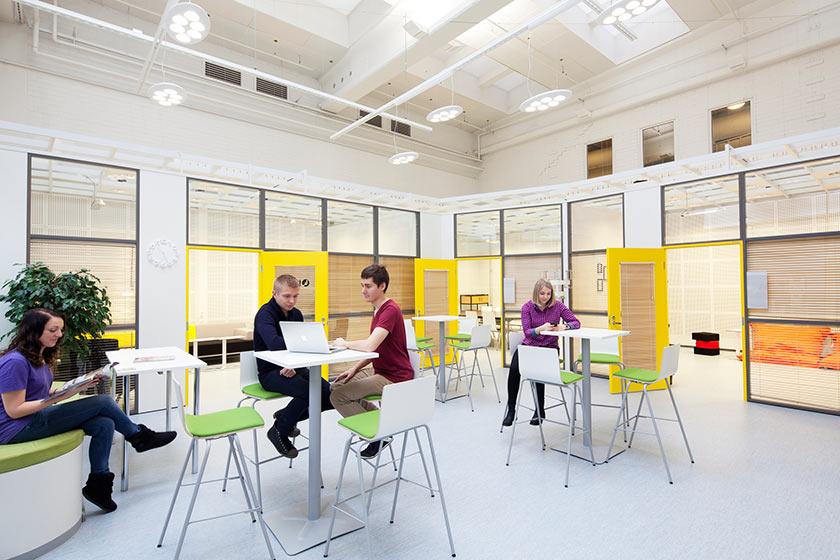 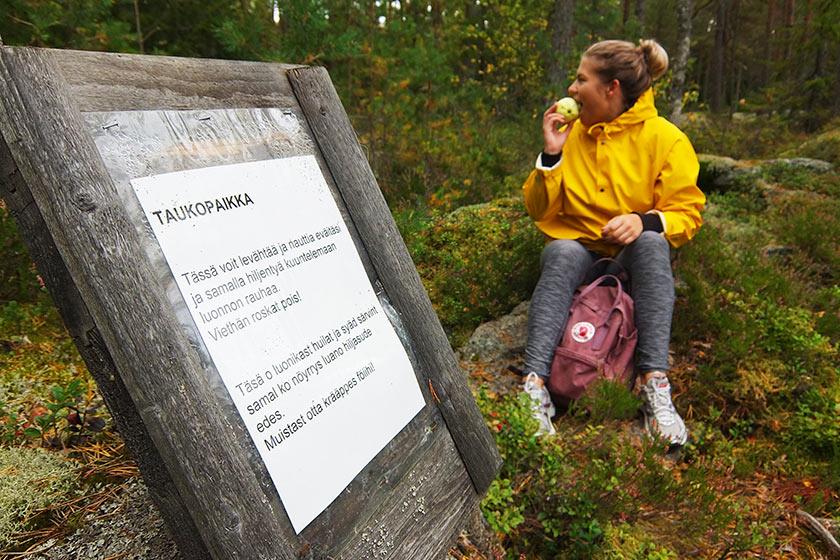