In April I was elected the vice-chairperson of ESU for the upcoming year 2012-2013, being the first Finnish student from a University of Applied Sciences to be in the presidency of ESU. I will not only represent Finnish students but students from the 38 countries where ESU has members.

My story of how I got involved in ESU starts in METKA, the student union of Metropolia UAS, where in 2009 I was a member of the executive committee. I was a first year student in Metropolia, studying Social Services. The following year in 2010, I worked on international affairs in the executive committee of SAMOK, representing Finnish students in universities of applied sciences in ESU. After my mandate finished in SAMOK, I got involved in ESU as a member of the social affairs committee for the year 2011.

The aim of ESU is to represent and promote the educational, social, economic and cultural interests of students at the European level towards all relevant bodies and in particular the European Union, Bologna Follow Up Group, Council of Europe and UNESCO. Through its members, ESU represents over 11 million students in Europe. ESU is run by students, whom come from all over Europe. The headquarters are in Brussels, Belgium, where the staff and presidency of ESU work full-time. The presidency consists of the chairperson and two vice-chairpersons. I look forward to moving to Brussels and starting my mandate in July with great enthusiasm. Europe is faced with many challenges due to the economic crisis, with higher education taking big hits through the budget cuts and rising tuition fees all over Europe.

Imagine having to pay a 1000€ more from one year to another as the tuition fees rise or having to pay an extra 600€ for failing an exam. This is what is happening in Spain. In Portugal, students are forced to leave their studies due to the student support being cut. In Hungary, the government recently passed a law which binds state-funded students to work a certain number of years in Hungary after graduation, restricting the free movement of people. In addition the number of student support is being cut dramatically. While all of these changes are taking place, in April ministers of higher education gathered in Bucharest for the 8th Ministerial Conference of the Bologna Process to set priorities for the next three years.

One priority laid down in the Bucharest Ministerial Communiqué aims to “Strengthen policies of widening overall access and raising completion rates, including measures targeting the increased participation of underrepresented groups.” The actions of the governments in the three examples given previously work clearly in the opposite direction of what the ministers promise to work towards in the upcoming years, as cutting student support and raising tuition fees affects the students from lower socio- economic backgrounds first and foremost. The near-sightedness of governments and higher education systems now will end up causing more damage to the society in the long run, as having highly educated professionals are the basis of economic growth.

Even if it seems that some countries have more work to do to reach the targets of the Bologna Process, they are equally valid and need further work from governments and higher education institutions in all of the Bologna Process countries.  In Finland we may have a universal student support system, providing student grants for everyone despite their socio-economic status, but still have groups that are underrepresented in higher education. Some measures are for example being taken to increase the entry levels of immigrants to higher education, especially to universities of applied sciences, but they are still a largely underrepresented group in Finnish higher education institutions.

Ensuring and safeguarding a system where students are not penalized and end up paying 600€ when faced with a difficult subject or where students do not have to drop out due to not being supported, goes a long way. Student representation and doing what I will be doing for the next year would become nearly impossible as I still have some studies left to finish. We have the luxury of taking a year off our studies to work for a better tomorrow of fellow students and engage in civil society activities, which support the personal and professional growth of an individual, allowing one to gain more perspective into their studies as well as future work life. I am lucky to have this opportunity and as the vice-chairperson of the European Students’ Union I will work to try and make this a reality for as many students as possible in Europe.

For more information on the European Students’ Union: www.esu-online.org

The writer was recently elected the vice-chairperson of ESU for the upcoming year 2012 – 2013. Moisander ist the first Finnish student from a University of Applied Sciences to be in the presidency of ESU. 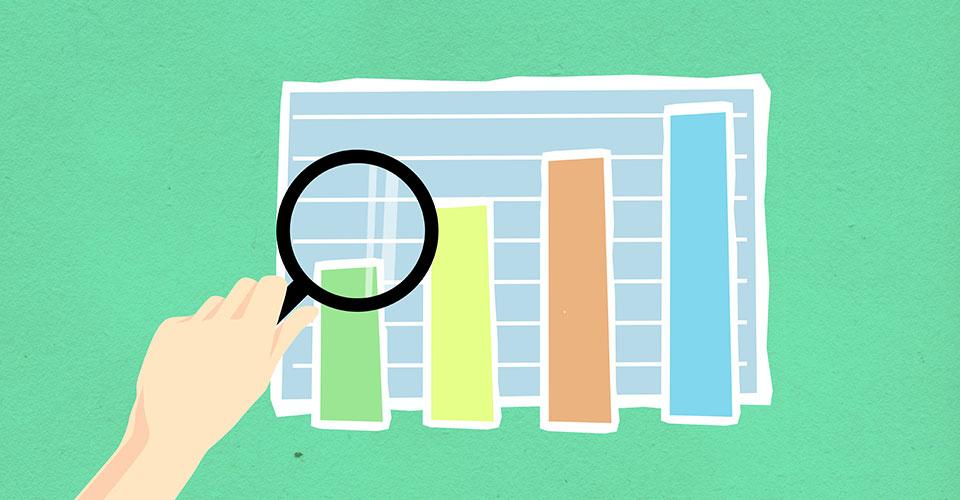 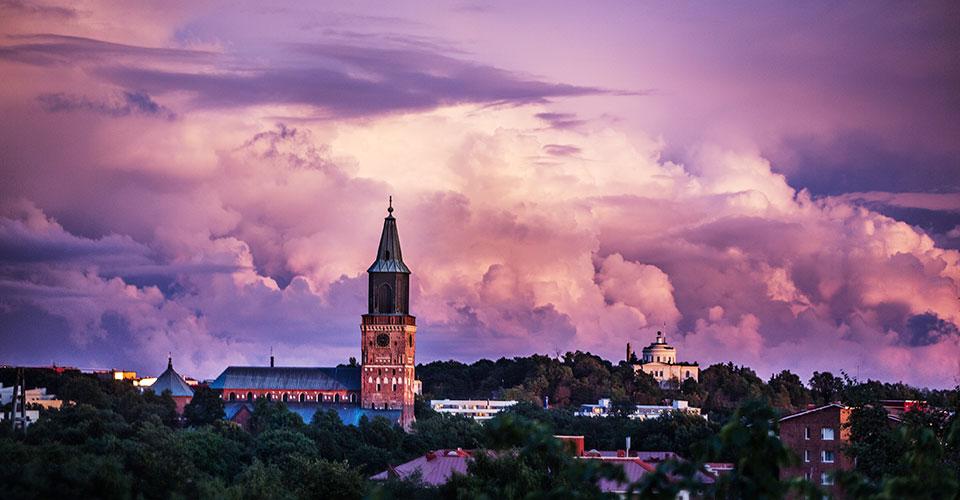 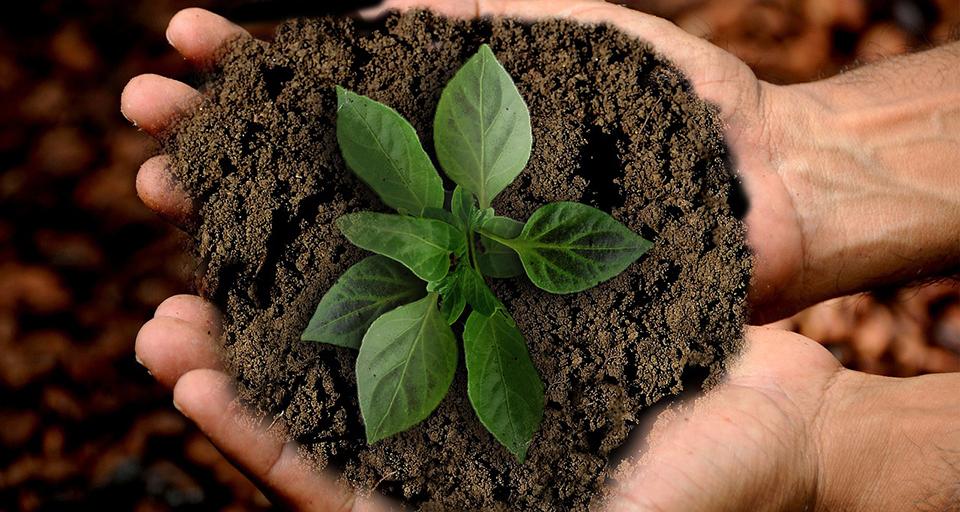 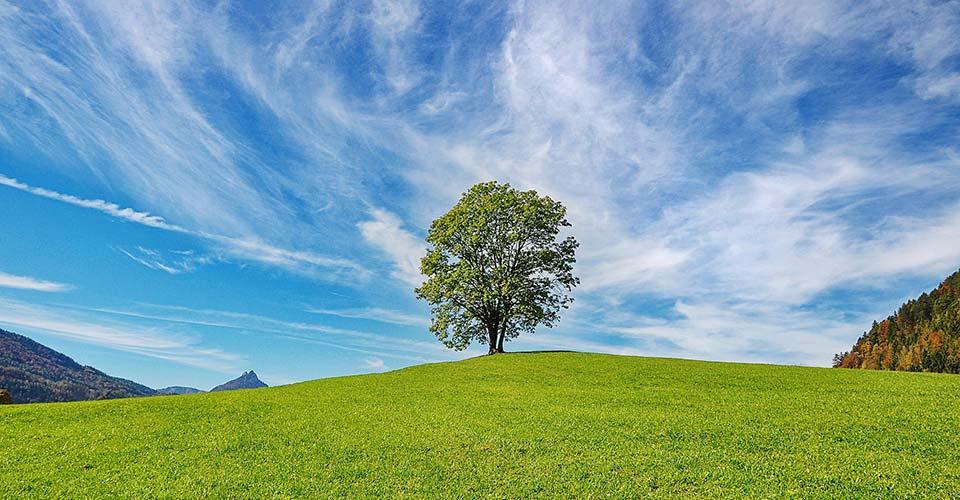